Disclaimer: This blog is NOT for those who have not yet read the book. Spoilers ahead.

If you have all the money in the world, surely you could get anything you want and would never have to experience any problem in your life.

I wish I could say that. But surprisingly, NewYork Times Bestseller author Kevin Kwan was able to enumerate a lot of rich people problems in this third installment of the “Crazy Rich Asians” – “China Rich Girlfriend” trilogy.

Before I continue on the spoilers of the book (but with very fitting insights), allow me to greet 2018 with a big fat HELLO! This is the first blog I’ve managed to write this year.

After everything’s said and done last 2017, I suddenly felt a wave of weariness to write any more stuff about my life. Heck, I even skipped my supposed annual blog evaluation of the year that was (which has been my tradition since 2006! what?!)

But you know life, despite the pressure and the failures, we still choose to fight back and… well, write!

Anyway, one of my resolutions this year is to have more books running on my system.

May I just say, that reading a book as a working mom has become a challenge especially when making time for it. It took me 30 days to read these 300+ pages!

I even joked to my husband: “You know what hope looks like? A big ass novel shoved in a lady’s bag every single day – brought only with the hope to be finished at any given circumstance.”

Rich People Problems is a story of an ultra-rich Asian family who gathered in Singapore’s biggest, 64-acre property named Tyersall Park. This reunion happened especially because their rich matriarch Su Yi, the owner of this property, is on her deathbed – and the relatives are eager to know to whom she assigned the property to through her “last will.”

Throughout the story, we realize that despite the money that gets this family their own personal doctors, lawyers, dresses, and islands at the snap of their fingers, being truly happy with their life entails a lot of work. I have summarized the Rich People Problems into seven as listed below:

Some rich people, as seen from the characters of the insecurely ambitious “tito” Eddie Cheng, and the wife of a new billionaire Kitty Pong, cannot be truly contented with what they have.

Despite Kitty’s billions in the bank, three airplanes she could use at her disposal, access to a private masseuse and other rich connections, her insecurity against her stepdaughter Colette, whom she hasn’t actually even met yet, sent her clinging onto the sleeves of the rich society – desperate to be a step ahead.

From owning a beautiful gown to having her own trust fund, gracing the cover the Tattle magazine, getting a royal title, and in the end, investing in Tyersall Park, she felt as though she was never truly part of the new world she’s living in. She’s eaten by this unofficial war against her stepdaughter until she realizes she can never be truly happy on her own.

Meanwhile, we learned that Eddie has always been treated less growing up as a Cheng compared with his cousins the Aakaras, Youngs, Leongs, Shangs, and T’siens. From his speech at the balcony with his mother, he confesses feeling left out (i.e. not invited to a party, being the last to hold a position, etc.) because of his surname, making him more conscious of other people’s richness and influence; which badly hurt him by comparison.

If you come from a reputable family, you inherit not only their names, lands, and businesses, but also their problems. “My problems are my parents’, not my own.” as said by Astrid Leong, granddaughter of Su Yi, and having a secret affair with her first love Charlie Wu.

This relationship has brought her family’s name to the front page of major tabloids, which her parents resented to the bones.

Because both Astrid and Charlie are married to other people, albeit the divorce agreements being settled, this created an even bigger problem for the family. Add that Charlie’s ex-wife Isabel went into a coma due to a failed suicide attempt and that a sex video of Astrid leaked for the whole crowd to feast on – it was just too much.

Sadly, most of the rich and famous have this as a “problem.” Everywhere they go, they are expected to behave for the sake of business, name and family reputation. They are instructed who to love, where to go, how to react at the expense of their “personal space.”

Stripped off of all the titles, what is left of them? Who are they really?

Rich people having problems with money? Stop the press!

But it’s true. Take great-grandson Oliver T’sien for instance. In this book, he’s seen to be “faking it ’till he makes it” meaning his family’s been in serious debt for years and he’s never gone out of it. 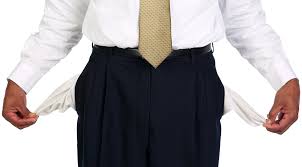 He feels the pressure of being part of that 1% super-rich society and fears that he wouldn’t be able to keep up. Yet, when you are rich (according to the book) in order to dodge the radar of the banks and the presses to avoid being found out as broke, you need to suck it up.

He’s been living in a flat, and taking economy flights as compared with his cousins and friends who take business or have their own planes. Here we see a character who works his ass off just like any of us common people to keep bills at bay.

He has a boss in the form of Kitty Pong whom he may have cussed in his mind one too many times yet he knows that he needed her monthly salary to maintain his lifestyle and reputation.

Another huge surprise is how Su Yi’s daughters, Eleanor, Catherine, Victoria, and Felicity, reacted when they found out that all her life, their mother had no money. It was only through the trust fund that she was able to live the life of a princess. But only to discover that the generous parties, lavish travels, food, and maids were not from her own money.

This discovery shook the sisters for a while thinking they’d go “poor” (yeah if you think living in an apartment is poor) as they’ve only been given equal shares to Tyersall Park and no money,  business or gold.

Of course, as with any problems of the rich crowd, where do they put all of their land and money when they’re gone? This family expects that they can get something out of their grandmother’s will only to find out they get PERCENTAGES for Tyersall Park.

They initially thought that their grandmother wanted them to sell the estate and profit from the gains – standing on a 10 billion dollar offer already.

But Nick Leong, son of Su Yi’s only son Philip, and considered a favorite grandson, was quick to battle his aunts’ wishes with the intent to preserve Tyersall park.

Due to his determination to keep the house, he was able to pass it off as a national treasure because of a history at hand detailing the house’s role in saving many lives during the Japanese war.

In the end, it was he who was able to devise a plan to keep the house in its current state, maintain it as such, and profit from it by turning it into a hotel. Making their income even more than what they could have shared from the 10B offer.

In short, even rich landowners get this “what should I do with this property” kind of question and are torn between selling it completely – giving up their memories of childhood, or benefiting from it?

It only goes to show that one of the major vehicles of financial success by rich people is really through real property development.

Finally, being rich could mean any of the following: 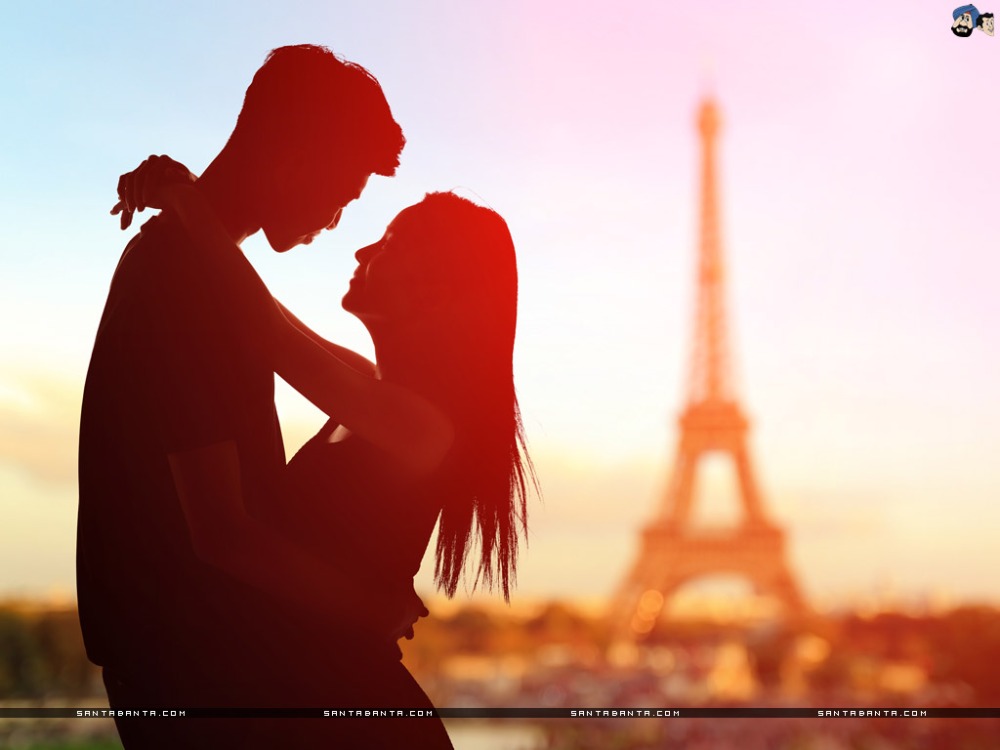 Overall, it’s important for a rich family to marry into another rich family. If you find yourself in the middle of disapproving parents, then you have a bigger problem.

Rich People Problems gave me an interesting peek on what people care about amidst all the money and resources in their world. Being with the one you truly love, acceptance, childhood memories, and family.

The problems of this rich family only prove that not everything can be solved by money. As for me, I am just glad that I am now rid of one pressing problem – carrying this heavy novel in my bag every day.

***Photos from the Internet.