As a working mom, I am expected to wear business attire every day when I report to work.

But today was extra special because we attended an event graced by no less than the Vice President of the Philippines herself, Madam Leni Robredo, who led the grand opening of the new BusPort at Manhattan Garden City, Araneta Center. 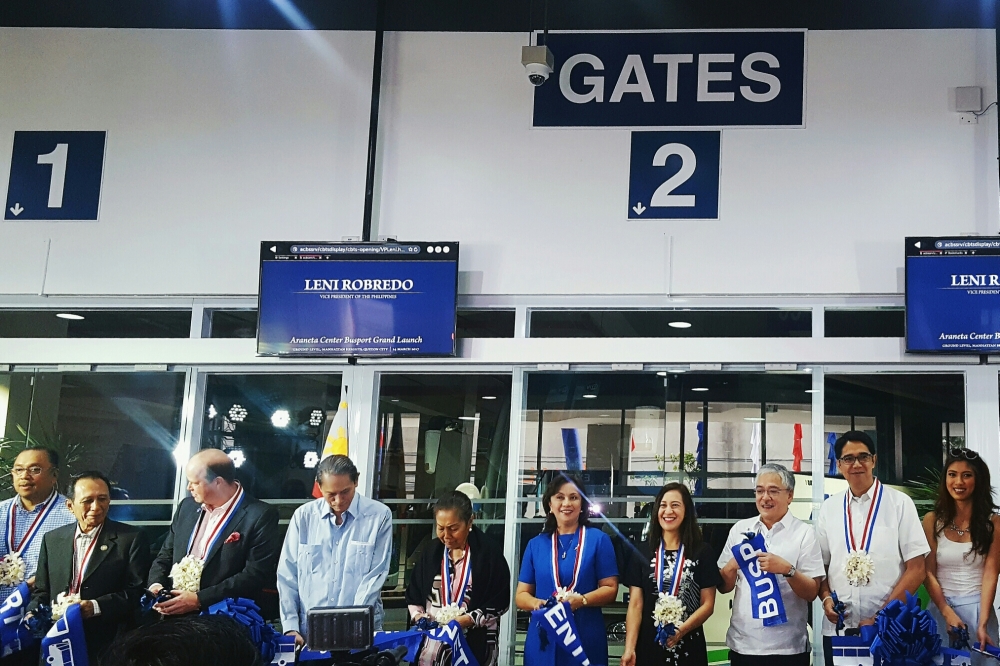 The Vice President relayed her story on how she maximized bus rides while she was young, and that it was definitely her first choice of transportation then (up to now). Her constant travels from point A to B, mostly Naga to Manila and back, have been long, slow and tiresome but it did take her to where she wanted to be.

Much like her life story, a simple woman who has been pursuing works for the poor all her life, with little to no media coverage. It was only until she became Vice President, that people have been vocal about their divided opinions. 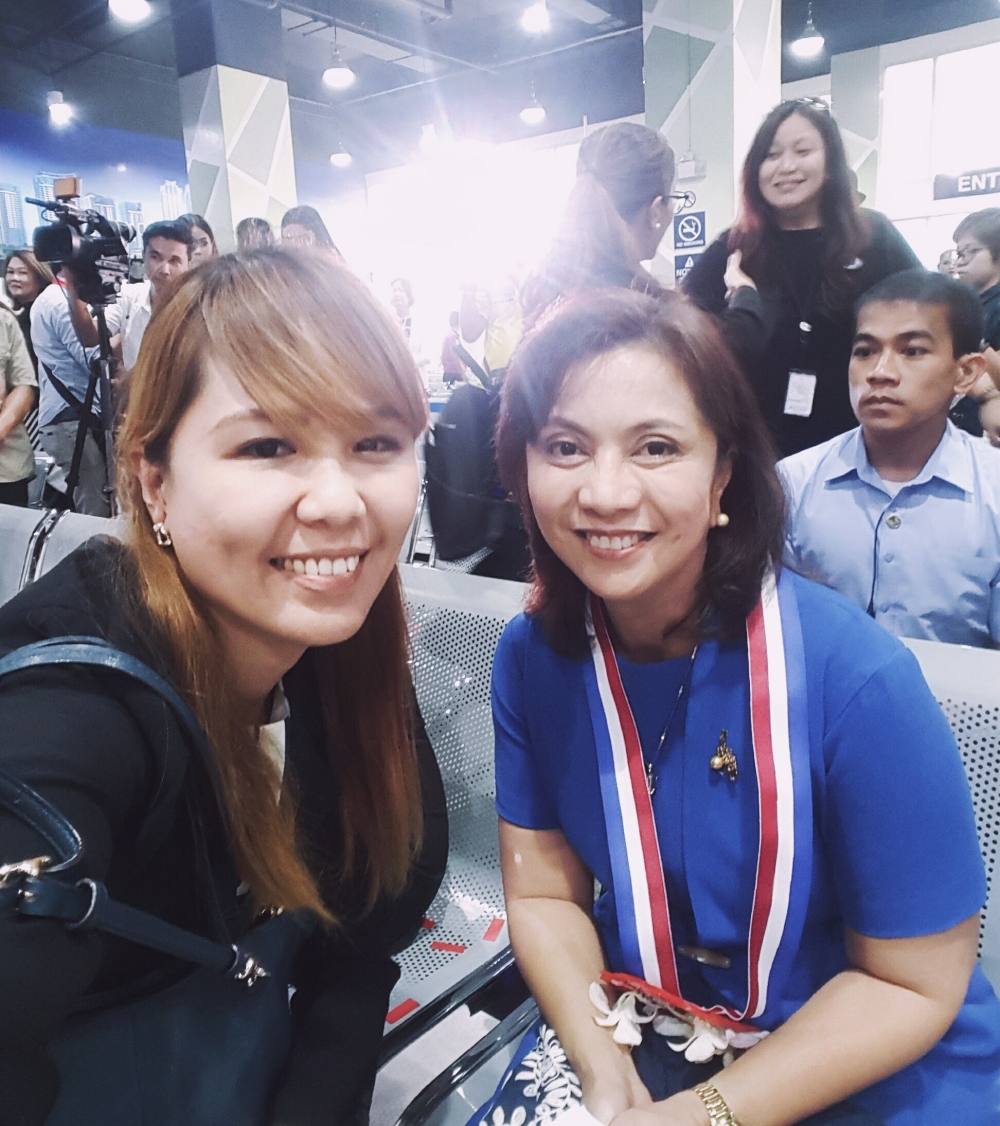 But regardless of the issues being thrown her way, she still manages to continue her passion of serving the Filipinos. She is every woman, man and child who has been hopping onto life’s long, slow and tiresome journey – clinging onto the hope that soon, she will reach her destination and do what she intends to be done.

She expresses delight over the concept of the BusPort, which by the way was patterned from the word “airport”, as it carries similar counters and world-class services. 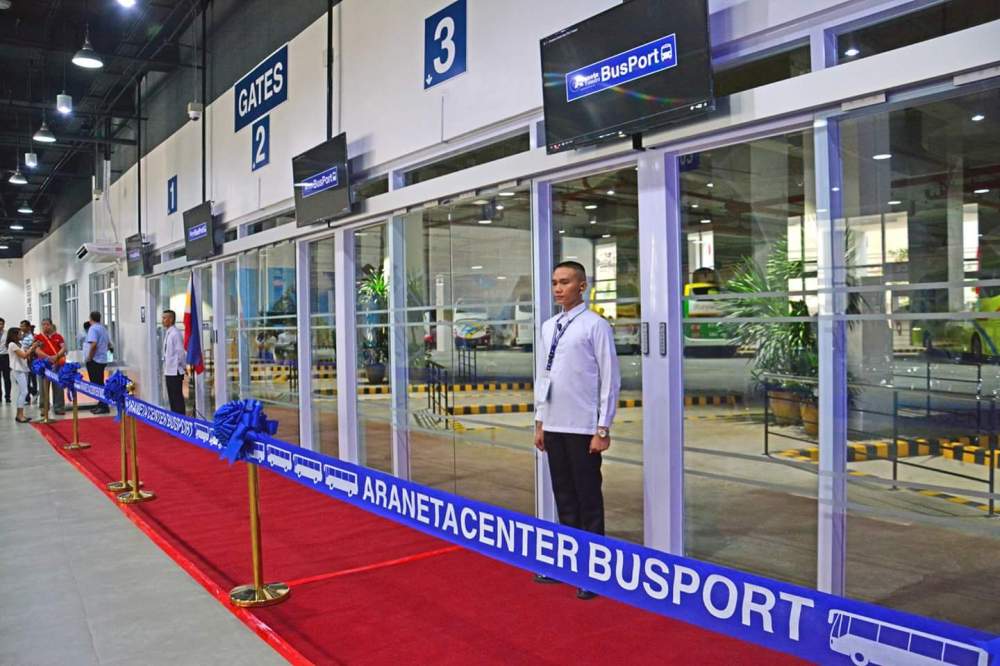 Such are its automated ticketing booth, baggage handling facilities, a spacious, air-conditioned waiting area, about four sliding glass gates for organized entrance and seating, clean and huge restrooms, and of course, new deluxe buses from about 17 accredited operators.

“Thank you, for improving the lives of the Filipinos” she says. This new BusPort is symbolic of the improvement of the common Filipinos’ lives who hope for the advancement of the transportation system, which they rely on for travel, work and connection.

The BusPort is only one of the many upgrades being planned by the Araneta Center Group, which has long been known not just for its business and leisure offerings but also for being a multi-modal transport hub and (quite recently) a main choice of home by aspiring Pinoy families.

With the rise of Manhattan Garden City – a New-York Garden themed condominium development right within the Araneta Center, more and more Pinoys have chosen to upgraded their lifestyle by owning a unit.

Its third phase, 4-tower Manhattan Heights, is one of the newest to rise along General Romulo Ave., Araneta Center, where the new BusPort will be. Both Araneta Center and MGC developer Megaworld Corp., intends to make people’s travels faster and easier through this joint project.