I’ll try to write this without sounding controversial. But before I go any further, know that a lot of people regard a “strong personality” as many things. Some outrightly say individuals with a strong personality are “assholes” or “rude.” Some others say they’re “always angry.” But to a good number of people, it just means that they are “not easily persuaded.”

When do we say then that a person has a strong personality? It is perhaps when, compared with the others, his character rises above the crowd, and above any other dilemma. It doesn’t necessarily mean a loud or a “war freak” kind. But something notable.

Take a look at the world’s leaders. They all possess a strong personality – something that doesn’t easily sweep them off their feet so they can take a stand in stark issues. And always, they receive either praise and respect or hatred and criticism.

1. You don’t have many friends

Not because you are not lovable, but because you don’t care if you have a lot. Sometimes, people with strong personalities only keep some good and reliable friends in their circle because that’s all they need. They do not get flattered with having too many people around. Nor do they feel the need to know people’s problems deeply. Unless of course, you’re into networking. That case, you absolutely must I mean, grow your friends

So if there truly is a need to talk, they’d call for a press conference. (jk) Or a good kind of talk that achieves something.

Not that you want to be. But people, especially Pinoys, often take offense in a lot of things. We’re sensitive like that. If it’s rude to voice out your opinion or become blatantly honest about things, then now you know … read number 1.

People with strong personalities are excellent listeners and observers. Put them in a crowd for the first time, and you won’t notice them. But after everything’s said and done, they usually are the ones who offer solutions to the problem. 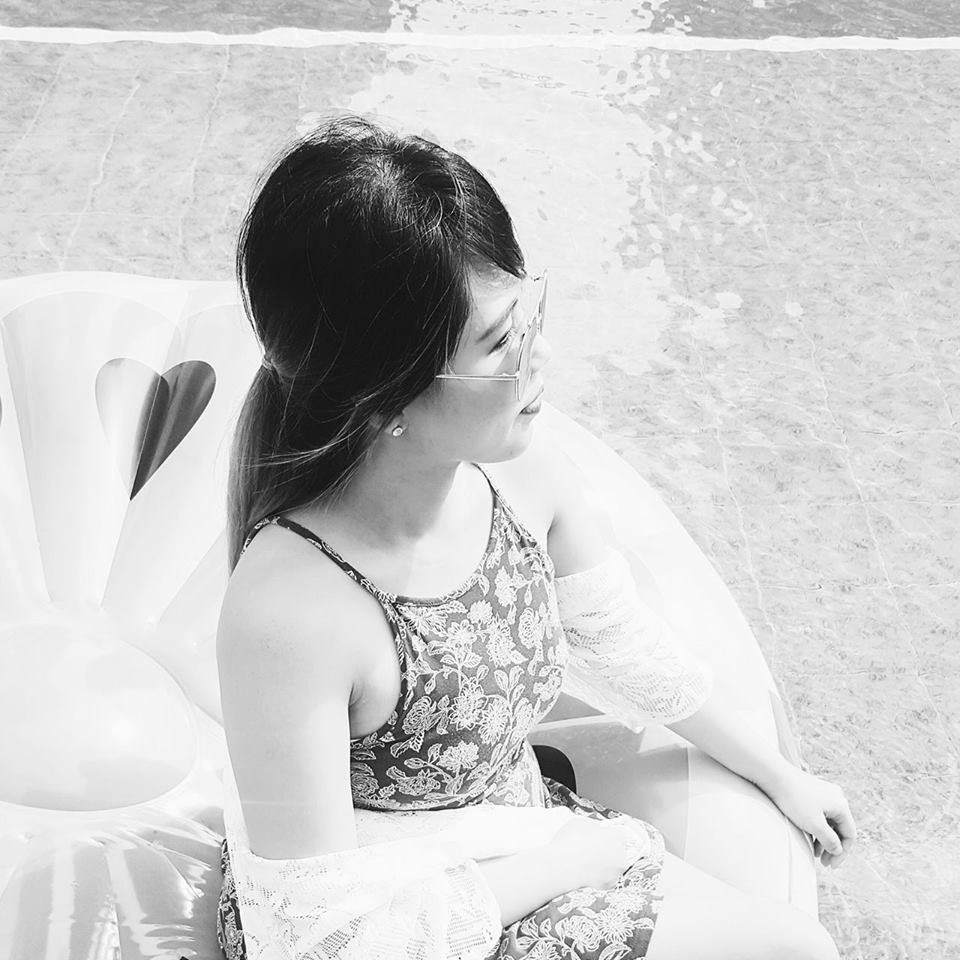 5. You have problems of your own

Sometimes, people with strong personalities don’t usually exude an aura of worry or fear. However, it doesn’t mean that they do not experience their fair share of life’s problems. They also have insecurities. However, this could also be the source of their strength. People with strong personalities tend to understand what the problem is so they can measure the necessary steps to overcome it.

Do you  agree? Do you have or know someone who has a strong personality?