I’ve been hearing a lot about this cliche growing up, “Familiarity breeds contempt”, but I only get to understand it now as an adult. It’s such a touchy topic, which is a bit hurtful for some people because it speaks the awful truth about how anyone begins to belittle (look down on/lose respect for)  other people, a place or a company as time goes by. Or as they become more familiar with it/them.

For instance, when a boy and a girl meet, they celebrate in the beginning stages of a relationship. They send each other the corniest messages and surprise themselves with the most creative gifts and date ideas. Girls order salads and boys try their best not to fart (excuse the basic example). But as they become more familiar with each other’s reactions, they also tend to open up and be more accepting of each other’s moods and quirks. But sadly for some, it turns bad. Being extremely familiar with a person, or with the same things they do repeatedly over time, could sometimes cause boredom. And feeling this way also makes people lose interest in coming up with more ideas to please their partners.

Another example would be for work. Some employees who have been with a company for so long tend to slack off more as compared to when they were new. New employees feel that they have something to prove while some of the more familiar employees tend to feel bored with what they do. Sleeping during office hours, taking long breaks and not finishing their tasks for a long time could be signs that they are feeling a sense of disdain for their work. No respect for their employers’ time and for their commitments. 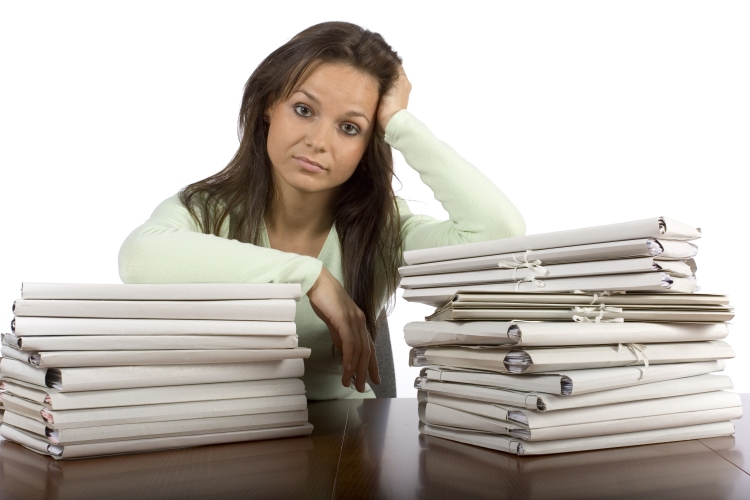 Is it something that’s bound to happen and cannot be stopped?

Well, as with all other feelings, people can’t stop themselves from feeling happy, angry or afraid. Just like boredom. It’s something bound to happen because an event triggered it. But just like any other feelings, it can be controlled. However, unlike any other feelings, it may or may NOT pass over time. People really have to do something about it. Controlling familiarity and/or boredom is especially tricky though. It will require a personal motivation before anyone could move out of it. If it doesn’t work, then an outside factor must be done to change it. 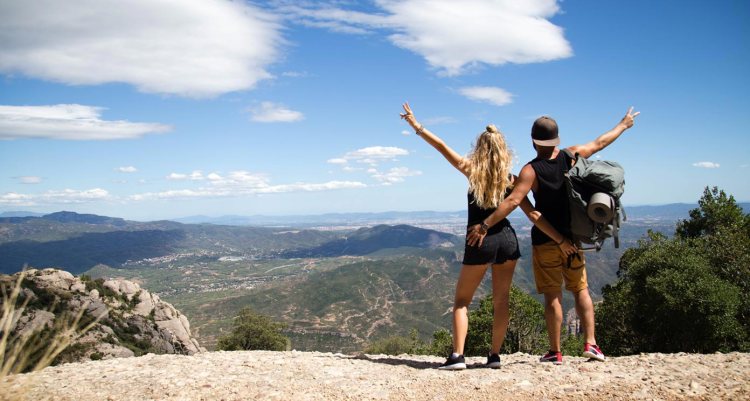 In relationships, couples must learn to make an effort to think about each other’s interests. Dates must not stop and constant communication is always key to every relationship’s happiness. Of course, we cannot (or do not) want to change ourselves entirely just to please another, but it won’t hurt to constantly enjoy a new scenery, a new hair color or great set of new clothes. But most importantly, people must make the extra effort to change or control their negative reactions over things. Couples who fight all the time would eventually feel fed up by the lack of attempt to understand each other’s situations. Likewise, a person who cannot control temper could make him or her unlikable not just by one person but everyone. My personal advice for couples is this: travel together. It’s one activity that lets partners enjoy the company of each other in unfamiliar territory. The best thing about this is that they come home renewed and filled with memories they can always draw love and inspiration from. 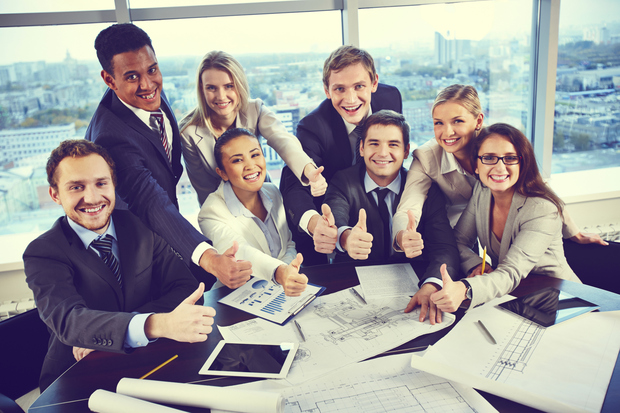 Employees who feel bored with work must constantly set goals for themselves to meet. They must learn to challenge themselves in order to escape the monotony. For those who already feel disgusted at what they do, waking up in the wee hours of dawn and coming home late at night feel that leaving them feeling drained all day every day is not healthy. Worse, it breeds contempt. It’s a more serious situation that requires a serious answer. Should you find a new job or not? Know that whichever decision people make, there would always be effects. If he chooses to leave, great. If he chooses to stay, then he is making a new commitment to make things better. Sometimes cleaning a workplace or changing the direction of the office table would do the trick.

The idea is change. 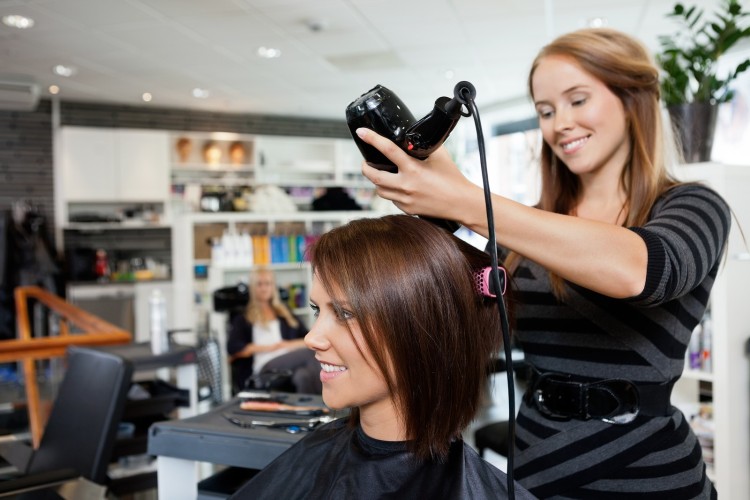 Change is inevitable. And it’s life saving. Adding or subtracting things from your life could be a great start. The good news is that we can control that change we want for ourselves. It’s not something we’re just born with. So the smart thing to do is to use that privilege to disband any thoughts of contempt and focus on becoming a growing, improving person that we all deserve to be. Change makes people happy!

Jazz is a city girl with three full-time jobs: corporate advertising practitioner, a wife, and a mom. Despite the busy schedule, she loves thinking about vacation and, when lucky, gets to actually have it once in a while. Since she's in the city most of the time, she expresses city-level qualms and delights in all her online posts; and a heightened desire for "what's out there". Follow her blog as she discovers parenting for the first time, battle her social drawbacks, exercise faith, improve her strength, and mature into a true adult some day. View more posts